Here at Numed, we supply and support a comprehensive range of medical scales. You’ll find everything from bariatric scales and toddler & baby scales, right through to wheelchair scales, floor scales and column scales. Our wide range of scales are from one of the leading worldwide brands, seca.

Many of the seca scales, such as the seca 376 Class III Digital Baby Scale are compatible with the seca 360° wireless system. The weight measurement data is transmitted wirelessly with just one click to a PC or printer - the ultimate optimisation for your medical work.

One of our most popular baby weighing scales is the seca 376 Class III Digital Baby Scale. The clear controls are located to the ergonomically shaped side of the scales, plus the large LCD display means it is fast and easy to read the weight. 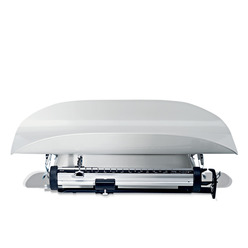 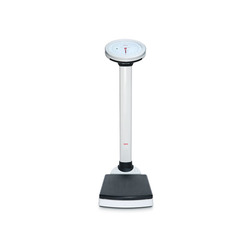 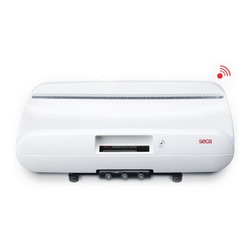 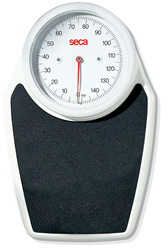 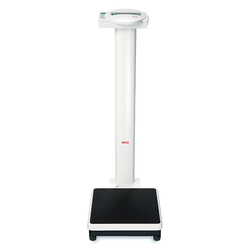 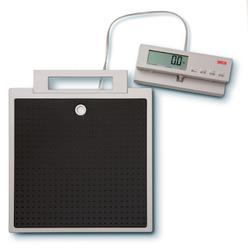 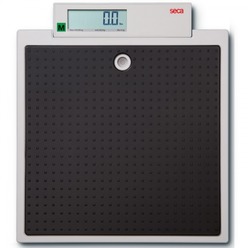 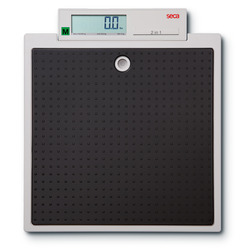 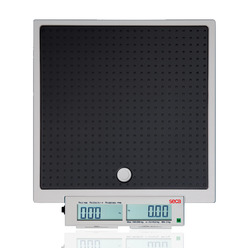 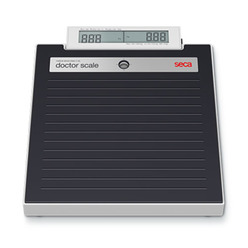 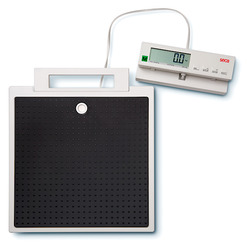 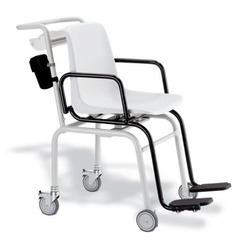 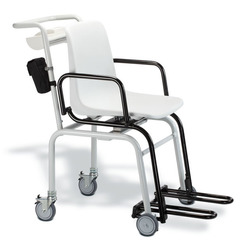 What is the maximum weight for a bariatric scale?

Bariatric scales are designed for heavier patients. They feature a large surface, with a high load-bearing capacity - this varies with each scale. The SECA 635 Class III Wireless Platform and Bariatric Scale features a weighing range of up to 300 kg.

What does the Breast-Milk-Intake-Function do?

Many of the SECA baby scales feature a Breast milk intake (BMIF) measurement functionality - determining how much milk the baby has consumed. This is so the weight of the baby recorded, before feeding, can be subtracted from the weight recorded after they have breast fed. This is all done at the touch of a button automatically.

What is the benefit of the integrated measuring rod?

What are medical scales?

Medical scales are weighing scales used in a medical environment. They are professional-grade and provide a high degree of accuracy and reliability.

What is a class III approved scale?

A Class III approved scale is a scale that has been approved by the NAWI (Non Automatic Weighing Instrument) directive.

There are separate classes governing this - 1 to 4. Class III approvals include medical weighing machines.

Weighing scales to be used in a medical environment, such as hospital, clinic, GP surgery, care home, should always be Class III approved. Scales that are not Class III approved are not suitable for clinical use.

Which medical scales are the most accurate?

Class III approved medical scales are accurate and reliable, and are likely to be more accurate than home scales.

Here at Numed, we sell a number of accurate scales such as: