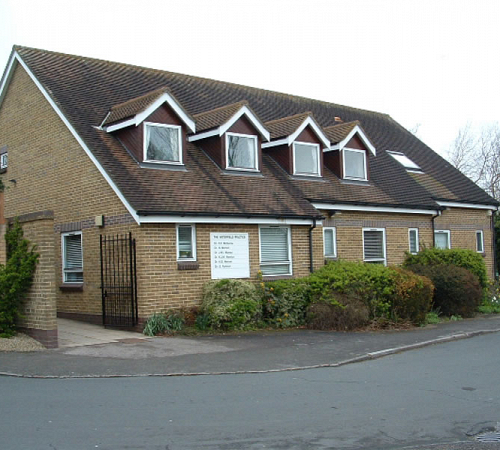 Gary Hughes, Practice Business Manager at Waterfield Practice in Bracknell, contacted us recently to let us know about his recent experience with Numed Healthcare:

"Our main ECG machine failed on Monday morning and unfortunately our second machine had failed the previous week. This put us in quite a predicament so we called your company mid-morning on Monday to explore new options. Kathy helped with our enquiry and was extremely professional, knowledgeable and helpful. She understood our situation and was quick and clever in suggesting that Ben may be able to call in and see us as he was nearby. She duly called Ben, who called us and sure enough Ben came in with a demo machine to meet myself and the nursing team.

Despite the hastily arranged meeting Ben took his time and demonstrated the QRS Universal ECG system and answered all the questions and concerns we had. As a result, I said I would order two machines if they could be delivered the following day. Understandably, he raised the issue of credit checks for our new account but was willing to help us get them so quickly by arranging the proforma invoice to be sent direct to my email and emphasising to your team the need for everything to be done to get the machines to us for the next working day. At this point Kathy took over, she sent the proforma without delay as promised, liaised with me by phone and email for the BACS payment and co-ordinated with your despatch. She can obviously do magic because everything went without a hitch and early this morning we received our two new machines.

Installation was all that was needed and Mark didn’t let the side down one bit. He called me Monday afternoon to arrange this, and, initially I surprised him by saying it had to be a Tuesday install. With no argument he said he could do that and we arranged a 11.00am on Tuesday. At this time, Mark called and because I’d pushed to the extreme I was prepared for just one PC to be done. That didn’t happen as Mark had enough time to do three; it would have been more if I could have got access. The install went very smoothly and his tuition on how to use the software equally so. He even offered an excellent solution to do the remaining installs.

Lastly player was Ben again. He called this afternoon and checked that everything had gone well, it had.

So, what a fantastic experience for our first with Numed. Everyone single member of the Numed team we have had contact with has been outstanding. We have some bits to do but I’m sure it will be the same story and I just thought you should hear how great your team has been."